MarshallAI is wrapping up the year 2021!

The year 2021 has offered great opportunities for MarshallAI to participate in several different projects and join forces with great experts and collaborators around the globe. We have worked hard and reached important milestones that will keep our business growing. Before finishing the year, let’s take a look back at the highlights of our year 2021.

In May 2021 we announced a project where MarshallAI and the City of Helsinki tested a new solution for safer pedestrian crossings in Jätkäsaari. We also teamed up with the City of Turku in its ongoing two-year venture to lower the city’s carbon footprint and target issues in traffic management. One part of the Smart and Wise Turku project is to test innovative solutions to make finding parking spots more efficient and thus lowering pollution, saving time, and making getting around the city more enjoyable. 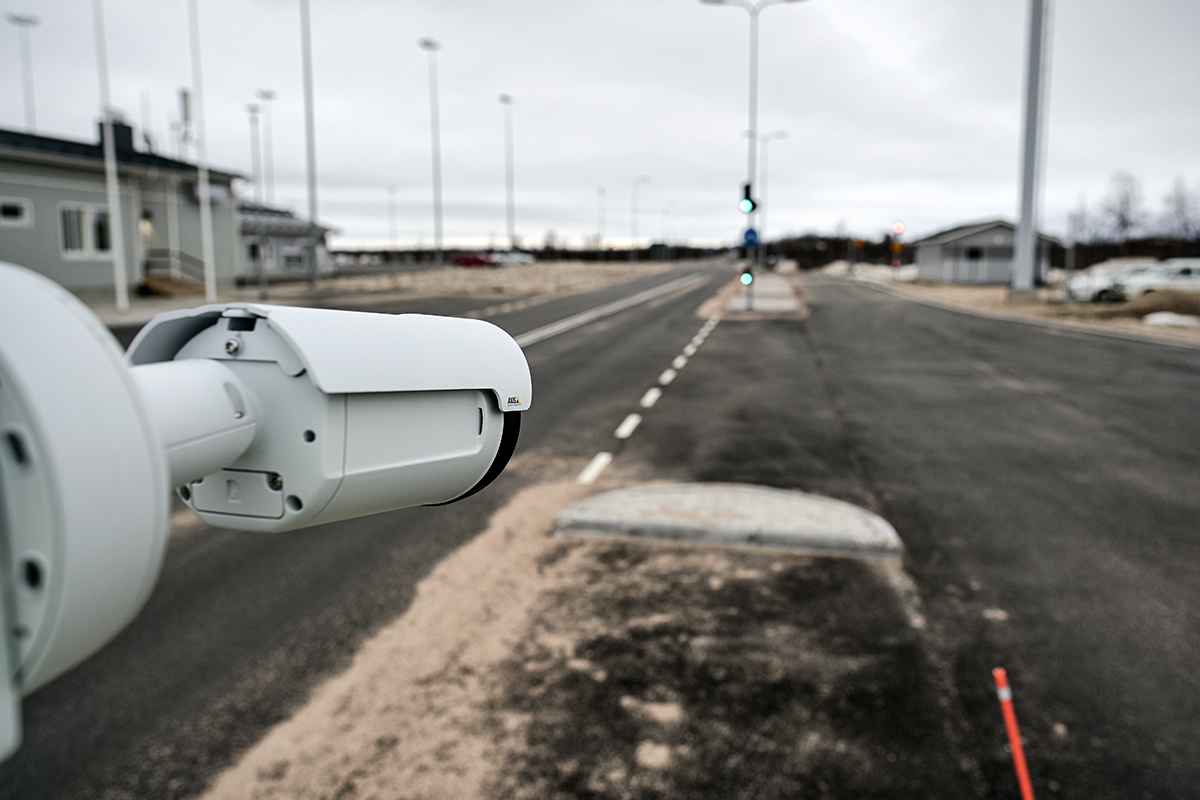 Throughout the year of 2021, MarshallAI has been working on a pilot to test automatic border control in cooperation with the Finnish Customs. The pilot takes place on the Finnish-Norwegian border in Kivilompolo. 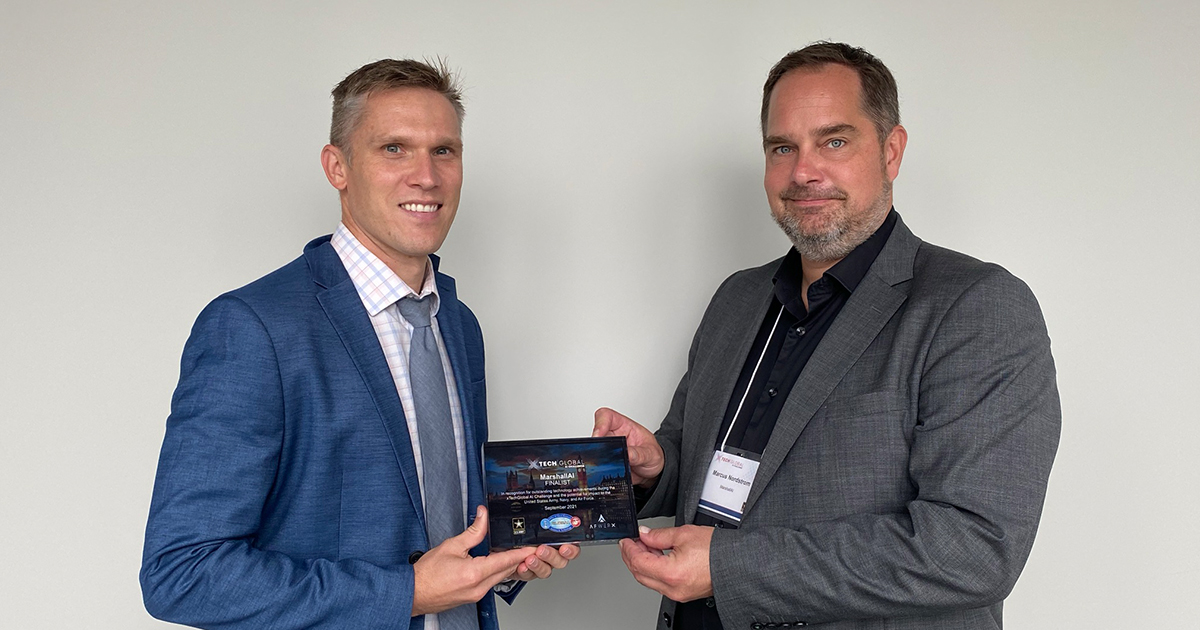 In July 2021 we announced that MarshallAI advanced to the xTech AI Challenge finals. The xTechGlobal Artificial Intelligence Challenge was the first international tri-service competition held by the United States Assistant Secretary of the Army for Acquisition, Technology, and Logistics. The final was held in London in September and it had the best ending result: MarshallAI won the challenge! This was a great milestone for our company!

Another remarkable project during this year has been the EU-funded AI4Cities project. We were happy to announce in September that MarshallAI and Dynniq Finland were selected for the 2nd phase of the project. We are excited to see what next year holds, as during spring 2022, three participants will be selected for the third phase, where a series of larger-scale pilots will be undertaken.

In the autumn 2021 we announced that we joined the NVIDIA Metropolis partner program. “After using NVIDIA’s technology extensively for several years, we are excited to be formally accepted as their partner. Early access to upcoming technology innovations and updates will help us stay ahead of the game”, says Tomi Niittumäki, co-founder and CTO of MarshallAI. In parallel we also joined the NVIDIA Inception program.

These partnerships are supporting our ambition to stay at the cutting edge of technology. Joining the NVIDIA program is a great opportunity to start business development cooperation with NVIDIA.

As we are looking forward to turning the page and leaving the year 2021 behind, we still want to take a look back and thank all the partners and collaborators for the great work we have done together this year. Fortunately with many, the cooperation will continue running, but also new exciting projects are ahead. In the beginning of 2022 we are aiming at raising some funding to further increase the speed of growth and scale MarshallAI to the next level! 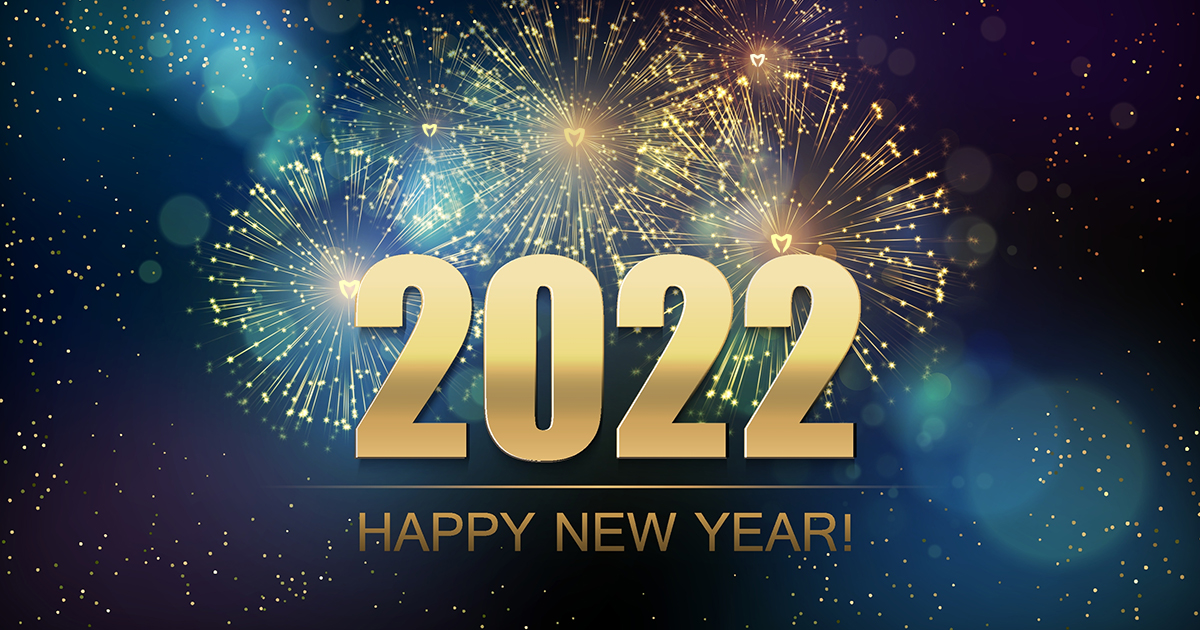