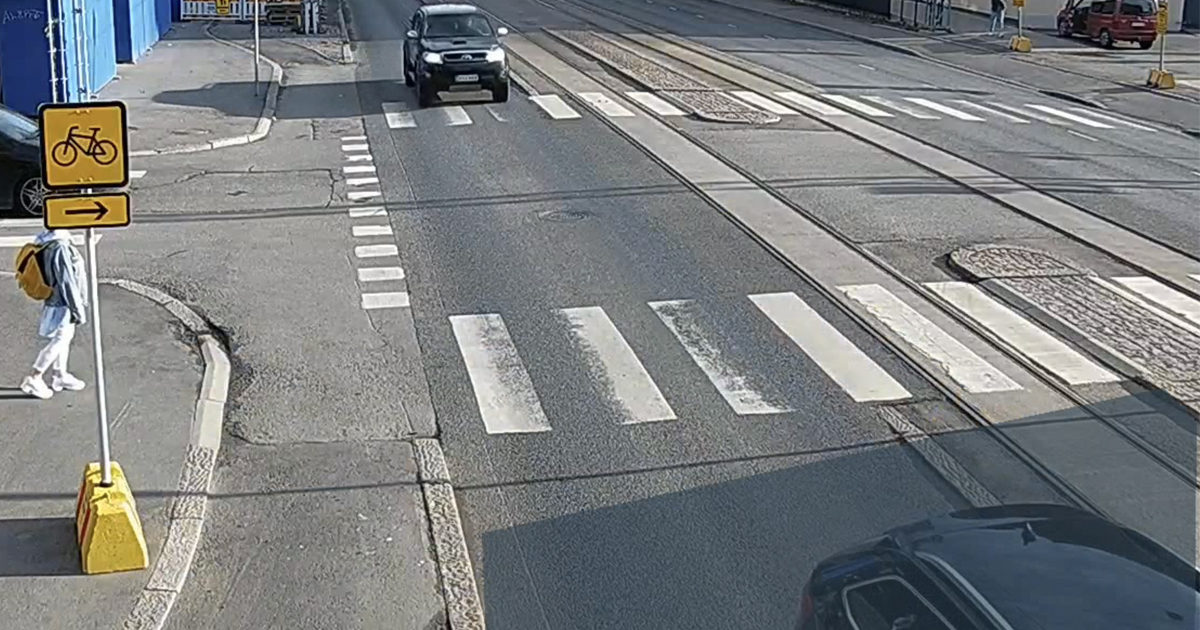 MarshallAI and the City of Helsinki are testing a new solution for safer pedestrian crossings in Jätkäsaari. Every year about 50 accidents occur in Helsinki that result in people being hurt or even killed while on a pedestrian crossing. Traffic safety initiatives are traditionally based on reacting to accidents that have already occurred. MarshallAI’s new solution enables a proactive and innovative way to detect and respond to risky situations in traffic.

The Safe Zebra-Crossing system is based on MarshallAI developed machine vision that allows for real-time detection and feedback in addition to traditional traffic safety methods such as traffic lights, speed limits and bumps. The aim is to identify risky traffic behaviour as it happens and to nudge road users’ attitudes and conduct in a more safety oriented direction.

How does it work?

The Safe Zebra-Crossing system is designed to be used in crossings where there are no traffic lights. It can be especially helpful near schools and other environments with inexperienced road users. Our machine vision system has been installed in one such crossing in Jätkäsaari where it detects potentially risky situations in real-time.

If a vehicle doesn’t react to a pedestrian using the crosswalk the incident is anonymously detected in the system and logged together with data about the type and number of vehicles and pedestrians and the directions they were headed. In the second phase an on-site warning system will be introduced to immediately warn and give feedback to road users.

What we aim to achieve

We hope to demonstrate how MarshallAI technology can be used to monitor and improve traffic safety in an instant and cost-effective way. The data collected about close calls will help with traffic planning and targeted surveillance in the future. Additionally the feedback given to drivers in risky situations is a soft way to improve behaviour and attitudes in traffic.

The data will be delivered to the City of Helsinki and can be used in further research. All the data is collected in anonymous format to protect the privacy of road users.

Read more about our Smart City and traffic solutions here.